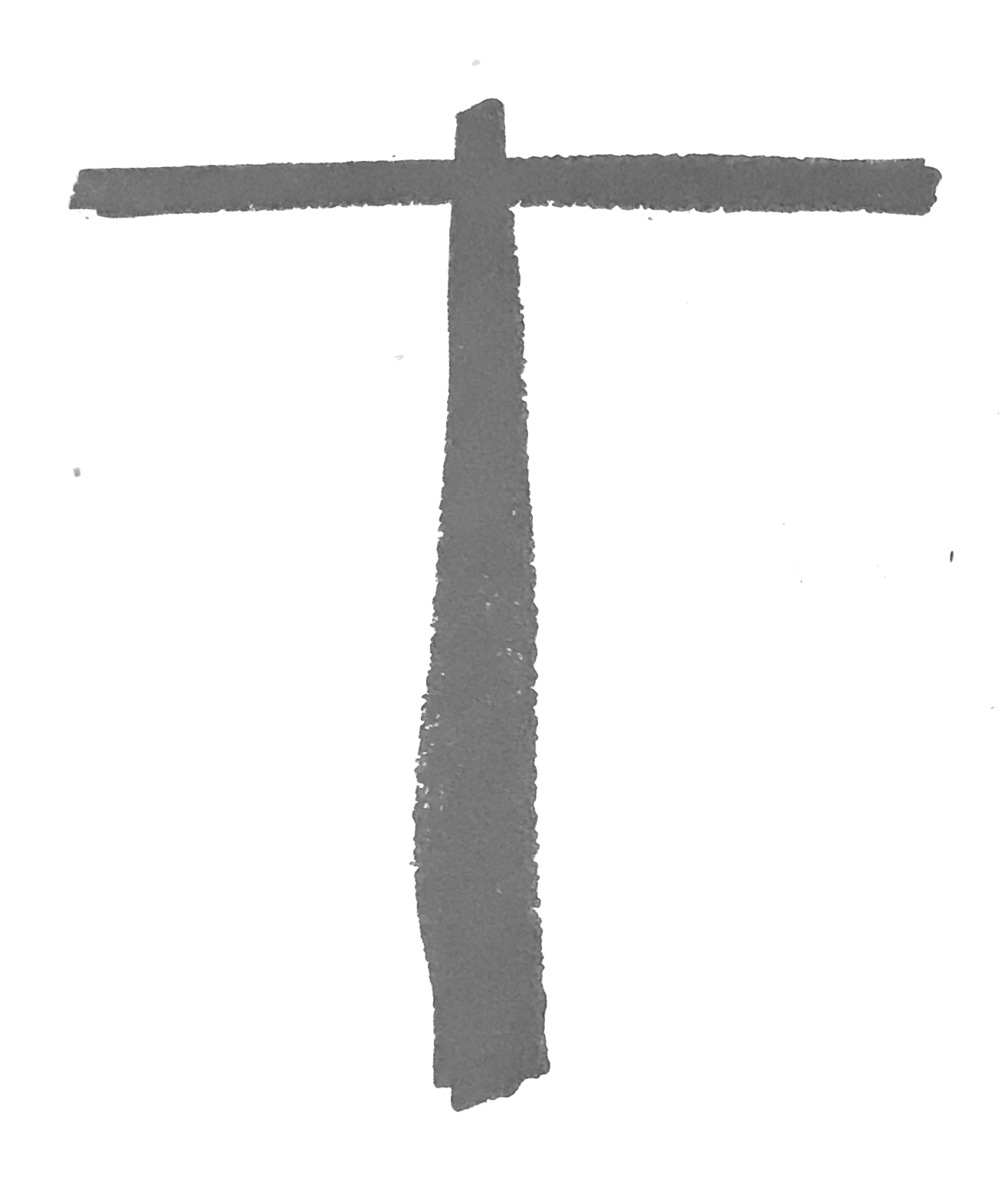 Latest News from SSF and CSF 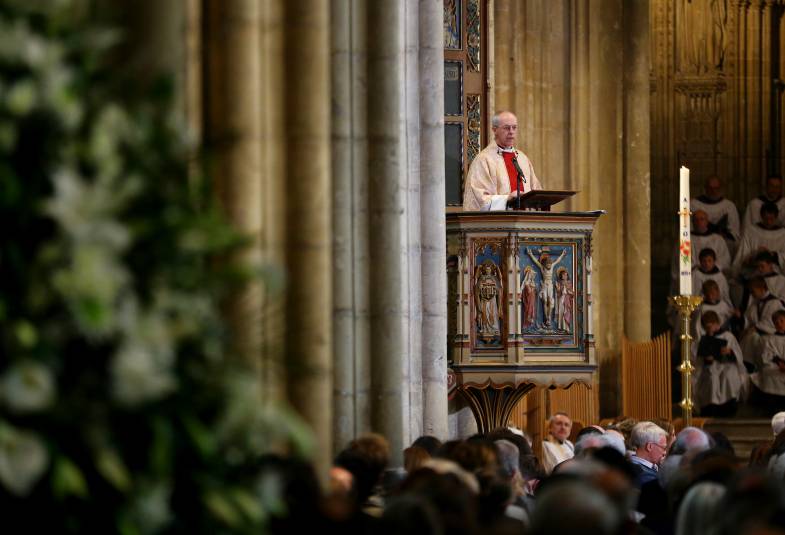 ← Previous Easter Greetings from the Society of Saint Francis